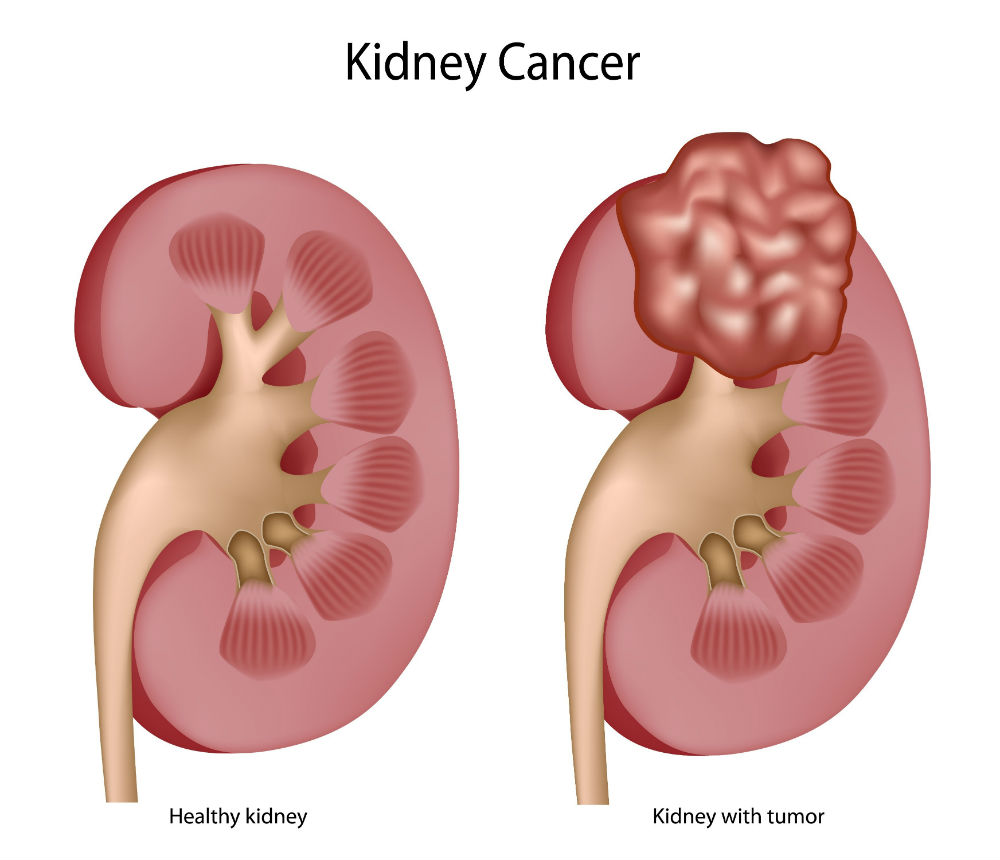 Cancer is an disease that beginnings in the cells of your body. Most cancer is named after the cell from which it framed. Kidney cancer begins in the tissues of the kidneys.
Practically all kidney diseases are carcinomas. Carcinomas are cancers that beginning in cells that line the internal or external surfaces of the body. In the kidneys, carcinomas most frequently start in the cells that line the renal tubules. This is called renal cell carcinoma (RCC). Around 9 out of 10 kidney cancers are RCCs. RCC might show up as different growths in a single kidney or include both kidneys.
Since it is the most considered normal type, RCC is frequently simply referred to as kidney cancer.
Kidney cancer can likewise spread to different parts of the body in a cycle called metastasis.
In metastasis, cancer cells travel through your blood or lymph to shape new tumors. The new cancers are called metastatic cancers or metastases. Far off metastases ordinarily happen in lung, bone, liver, adrenal organs, and cerebrum.
Kidney Cancer Symptoms
Patients with kidney cancer may not generally present with side effects. At times, a development in the kidney can cause the accompanying:
Diagnosis of Kidney Cancer
1.General Health Test
2.Blood Test
3.Urine Test
4.Imaging Test
5.Biopsy
6.Biomaker testing
7.Genetic Testing
Treatment of Kidney cancer
Ablation
Ablation uses extreme cold or outrageous intensity, radio waves, microwaves, or synthetics to destroy cancer cells. It can annihilate little tumors and metastases with little damage to local tissue.
Surgery
Surgery is an activity or technique to eliminate cancer from the body. Frequently, medical procedure is the principal or essential therapy to eliminate the cancer from the kidney. This is just a single part  of a treatment plan.
Systemic Therapy
Goals of systemic therapy should be discussed before starting treatment.
Chemotherapy
Chemotherapy kills quickly developing cells all through the body, including cancer cells and a few ordinary cells. Chemotherapy is extremely powerful for different sorts of tumors however is rarely utilized in the therapy of kidney cancer
Radiation Therapy
Radiation treatment (RT) utilizes high-energy radiation from x-rays, gamma rays, protons, and different sources to kill cancer cells and shrink tumors.
Targeted Therapy
In kidney cancer , targeted therapies are utilized to stop or restrain the activity of atoms that assist cancer cells with developing. Targeted therapy is used to treat stage 4
Immunotherapy
Immunotherapy is a treatment that builds the action of your immune system. Thusly, it works on your body's capacity to find and destroy cancer cells. Immunotherapy can be given alone or with different sorts of treatment. Treating stage 4 is utilized
Book An Appointment 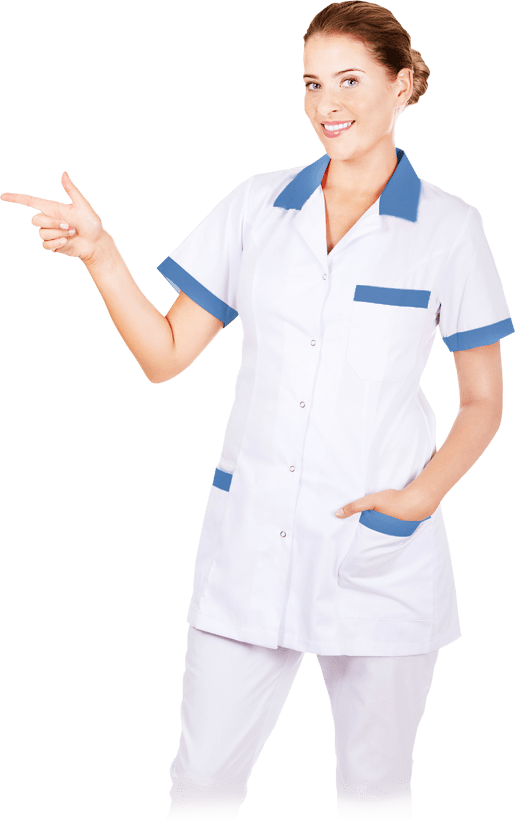